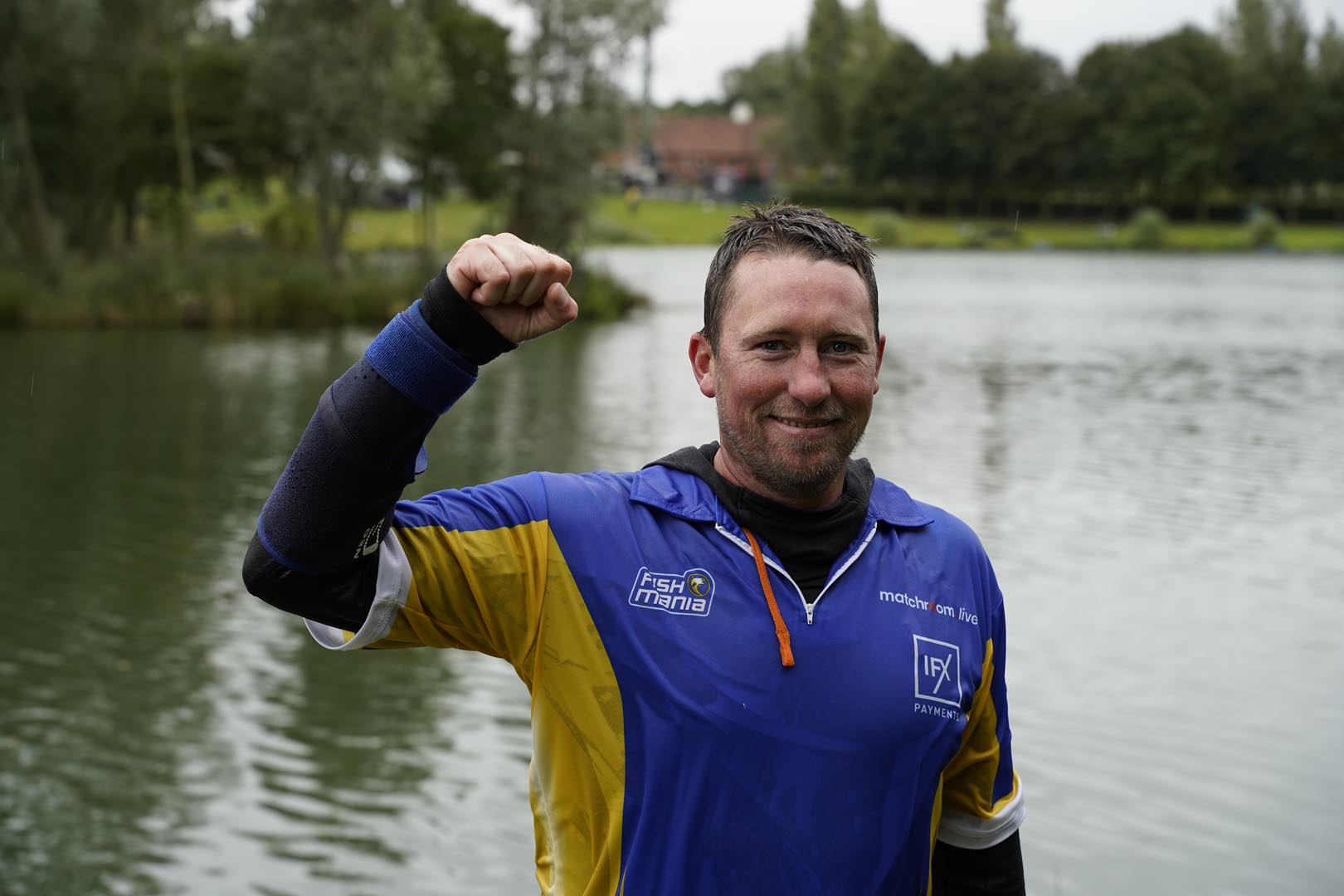 This year’s FishOMania was one of the most successful in the event’s 27-year history as over 250,000 viewers tuned in to the Sky Sports coverage, the highest FishOMania rating in the last five years.

The broadcast, which aired live from 11.30am until 5pm, attracted among the highest average and peak viewership figures the event has enjoyed. FishOMania, which is the longest running event produced by Sky Sports, was staged behind closed doors this year due to the Covid-19 pandemic. However, every effort was made by Matchroom Multi Sport, Angling Trust and Sky Sports to ensure the event could still go ahead, with new innovations added to enhance the experience for TV viewers.

The match itself played out as one of the closest in FishO history, with several leaderboard changes and the result not known until the final minutes of the content, when defending champion Andy Bennett landed an unprecedented back-to-back success.

Emily Frazer, Managing Director of Matchroom Multi Sport, said: “Despite some setbacks FishOMania faced this year with changes in dates and closing the event to spectators; the day proved to be a huge success. With various challenges in place the Anglers, Hayfield Lakes, our partners at Angling Trust and stewards all delivered a fantastic match and in turn fans tuned in to watch five hours of live angling.

“We made some adaptions this year to help guarantee a competitive match with the addition of prize money for section winners, upgrade in scoring system to generate faster and more instant weights for fans as well as tweaks in production and the staging we hoped to see a much more exciting programme.

“Viewers had the option to also follow our NXTGEN match, a development of the previous Juniors event at FishOMania with hourly weigh ins which also resulted in a dramatic win that came down to the last few minutes. For both angling fans and a casual sports fan, the event made for a more enjoyable viewing which we only hope to keep pressing and developing on.”

In addition to Sky Sports’ coverage, the event was also available globally with broadcast partners including DAZN, RTL and Matchroom.Live.

FishOMania will return to Hayfield Lakes, Doncaster on Saturday, July 24, 2021 as another 24 anglers battle it out for the £50,000 prize on the biggest day in the UK match angling calendar.

Details of FishOMania 2021 qualifiers will be announced later this year. Spectator tickets for the event will be available via www.fishomania.net from spring 2021.